The Met Office have issued 21 yellow, 0 amber and 0 red weather warnings. Visit our homepage for more information.
Ad blocker detected: Our website is made possible by displaying online advertisements to our visitors. Please consider supporting us by disabling your ad blocker on our website.
We are raising money for the board to continue in 2020 and beyond. We are run by volunteers and the servers that our systems run on are not free. We hope you'll be able to help.
DONATE TODAY

After last February's Sudden Stratospheric Warming (SSW) event and the subsequent effect on our late winter weather, there is no longer any doubt in my eyes as to the effect a SSW has on our weather, so here is a new thread for this winter, hopefully we can get a SSW event a little earlier in the season.....

It will be early November before we really get a good idea how strong the Polor Vortex is likely to be in the Stratosphere.
Firstly, a little background for any newer members on the Stratosphere and its likely correlation to the weather in the UK. 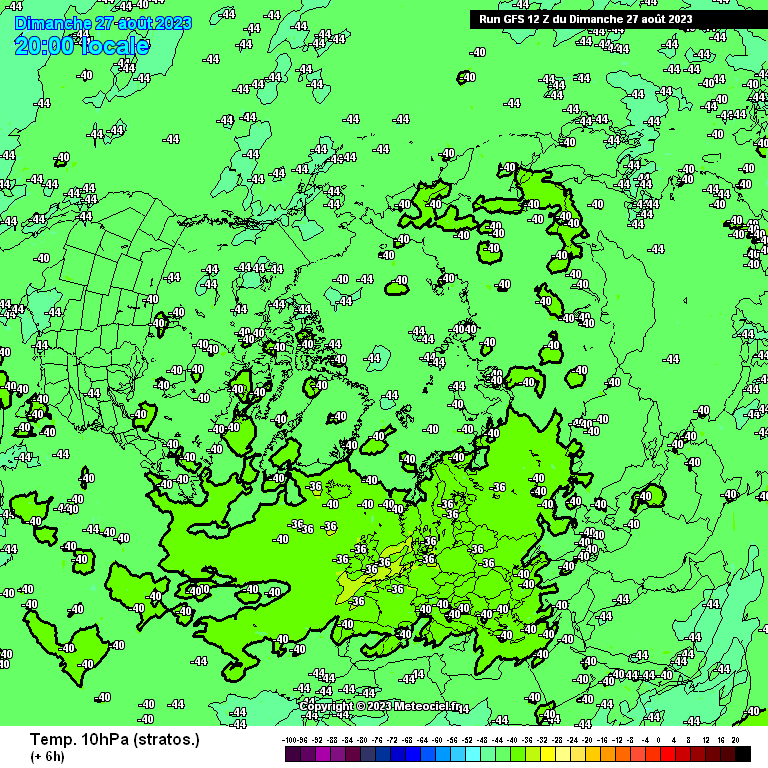 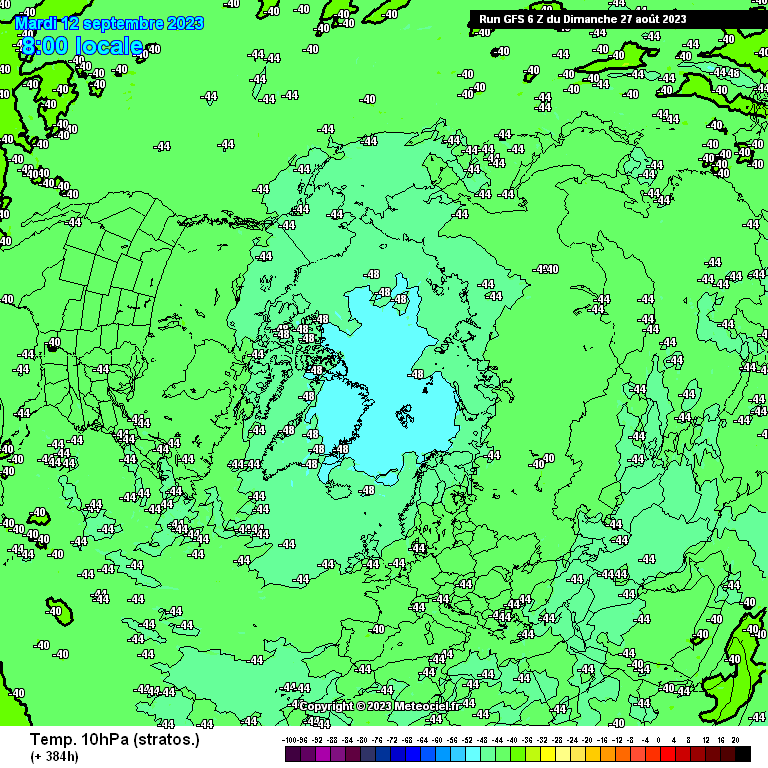 Example of disrupted vortex, high pressure can establish itself at high latitude sending the cold south into mid latitude: This topic has 35 replies